If you want to know what projects and improvements are going on around the H-F Park District, you can always find updates and photos here.

New pickleball courts have been added to the existing tennis courts at Lions Park.

A brand new playground has been installed at Pinehurst Park. 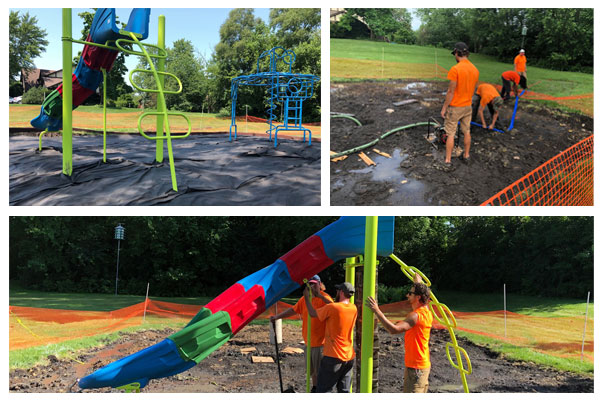 A new and updated bridge has been added to the playground at Irwin Park. 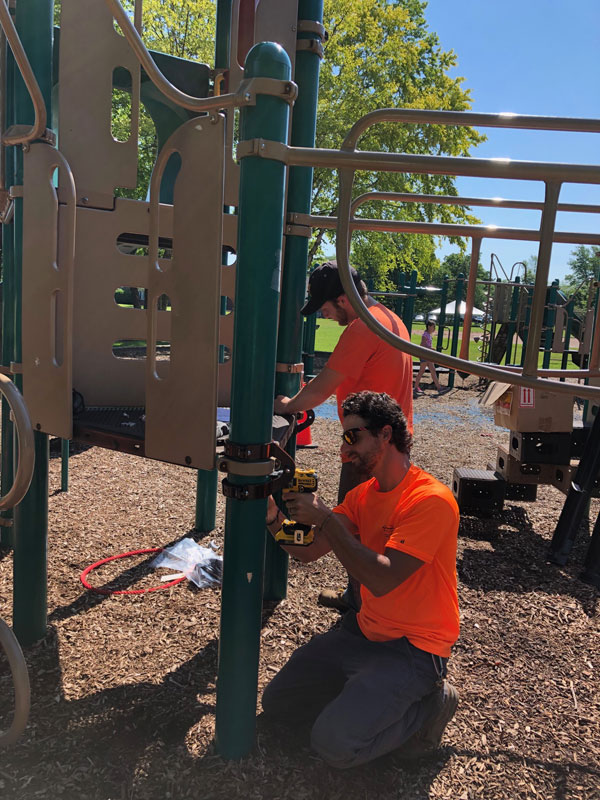 Safety improvement were made at Leavitt Park. 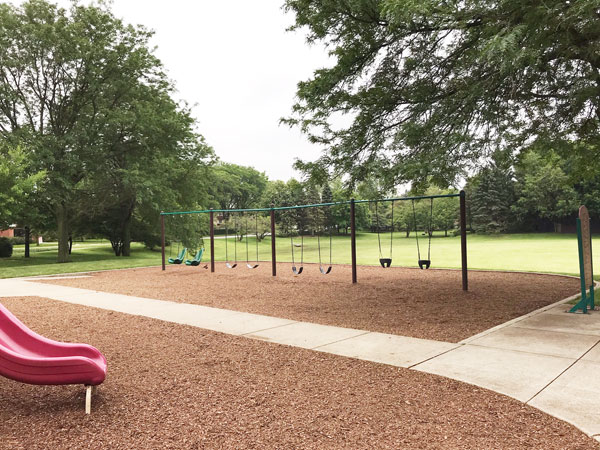 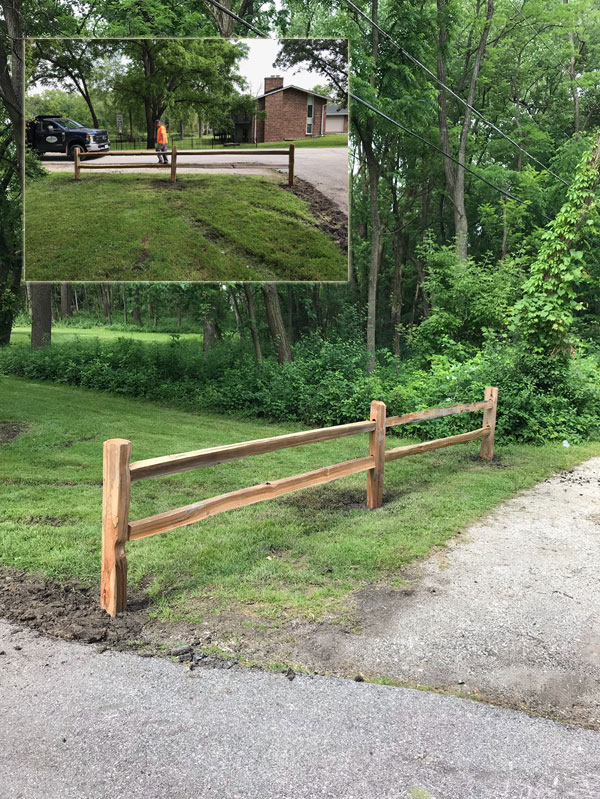 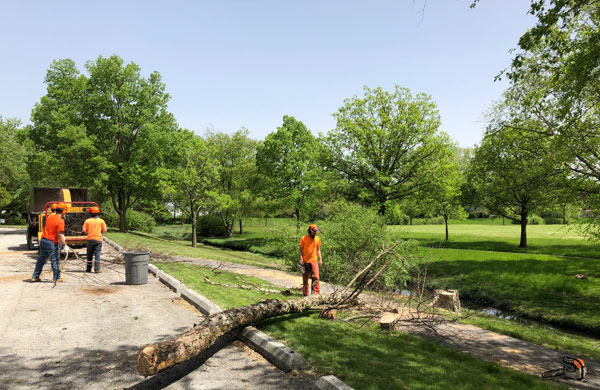 Construction on the new splash pad has begun with a target opening date of May 28. 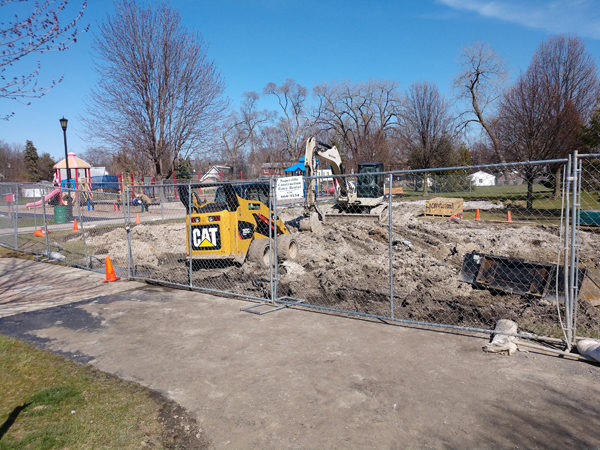 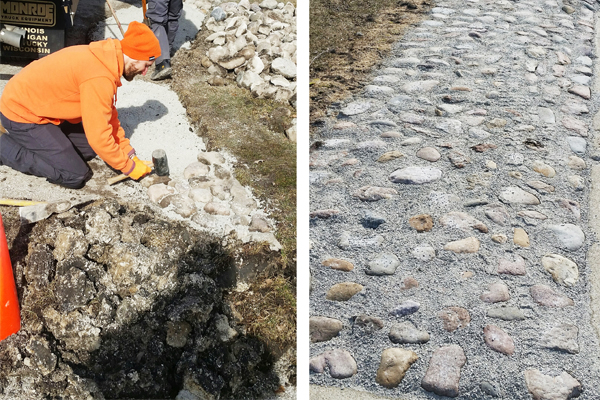 The old splash pad at Millennium Park has been removed to make way for the construction of the new splash pad which is scheduled to be completed this spring. 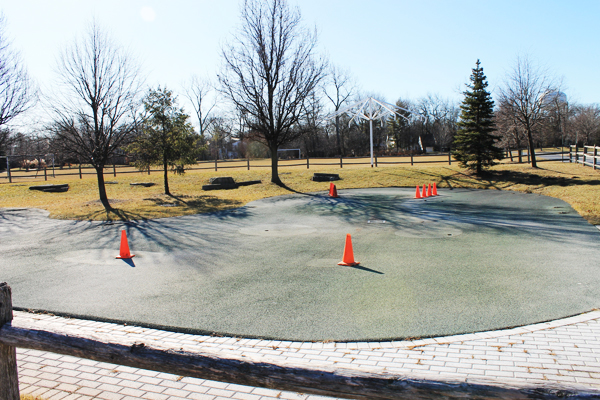 A new playground feature was installed at Goldberg Park. 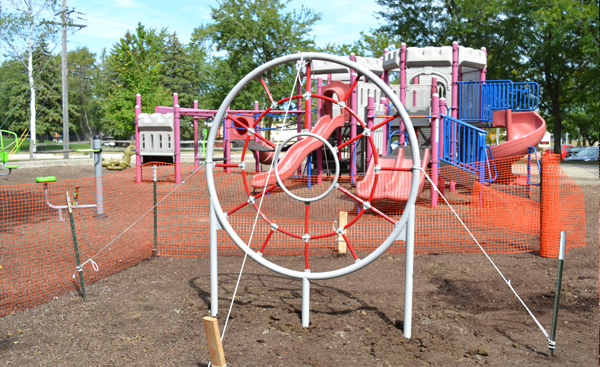 The parking lots at the Irwin Community Center and Apollo Park were repaved and the walking path at Woodborough was also repaved. 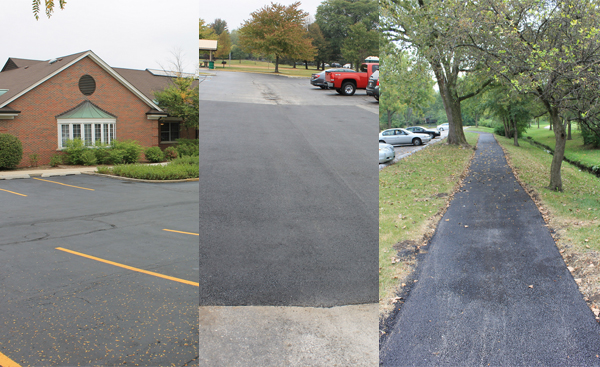 A new 3' x 9' LED sign was installed at the corner of Governor's Highway and 183rd Street. 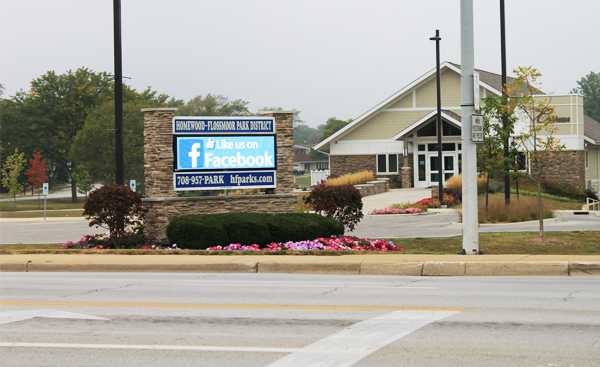 New outdoor exercise equipment is being installed at Goldberg Park. The purchase of this equipment was made possible becasue the district received a $5,000 matching grant from ExoFit Outdoor Fitness.

The old decks at Irons Oaks have been removed and replaced. 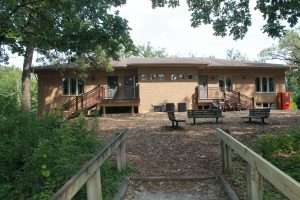 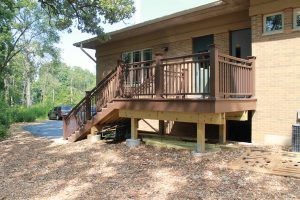 The old tennis courts have been removed at Apollo Park, leveled and prepared to be transformed into green space. 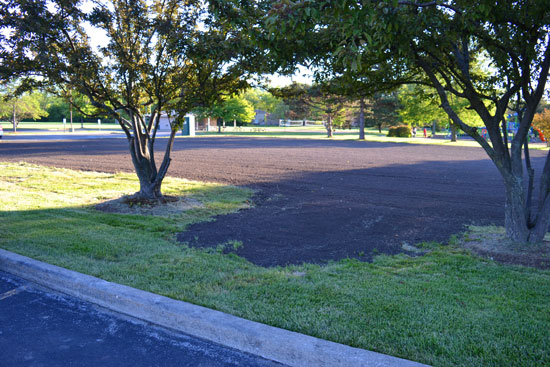 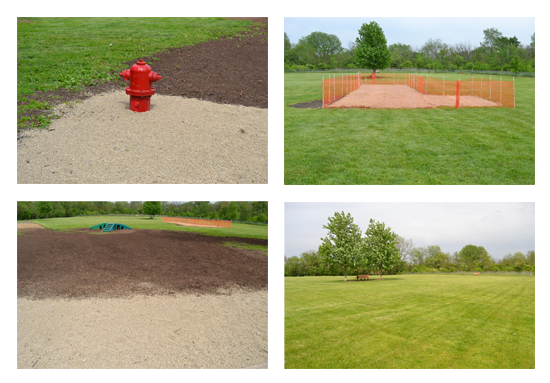 Our Parks Department has been working hard to make this the best season at Lions Club Pool. Upgrades include an all new Pump Room featuring state-of-the-art filtration system and chemical control system. 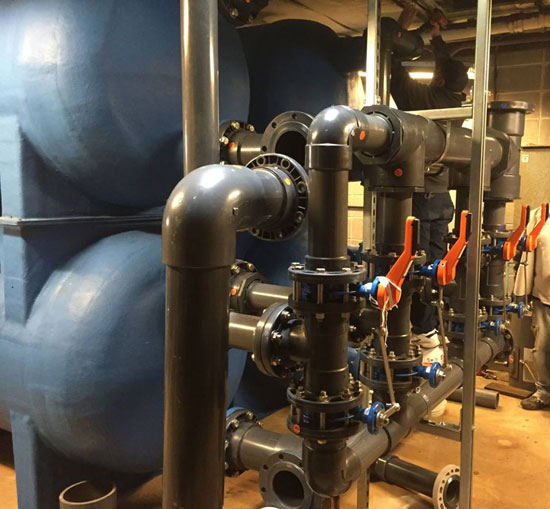